Jay Sandweiss Shihan began his karate training in 1974 in Ann Arbor at the Asian Martial Arts Studio (which was started by students of Wong Kyoshi).  In 1977, he visited Eizo Shimabukuro Hanshi and was awarded his black belt in Shorin Ryu Karate-do.  After working and studying Chinese martial arts in Taiwan for several months, Sandweiss Sensei returned to Okinawa where he lived and trained with Shimabukuro Hanshi for nine months.  He returned to Ann Arbor as a 2nd dan in 1978 and became the Head Instructor of the University of Michigan Shorin Ryu Karate-do Club.  At that time, he began studying Hung Gar Kung Fu and Aikido at the Asian Martial Arts Studio, and he resumed his training in Shudokan Karate-do.  He currently holds the rank of 6th dan in Shudokan Karate-do, 6th dan in Shorin Ryu Karate-do, and 4th dan in Aikido.

After 35 years of karate-do at our Dojo, it's important to note the lineage of instructors and vast knowledge passed down to us.  Here are the lineages for the two systems of karate that we teach at the Dojo. 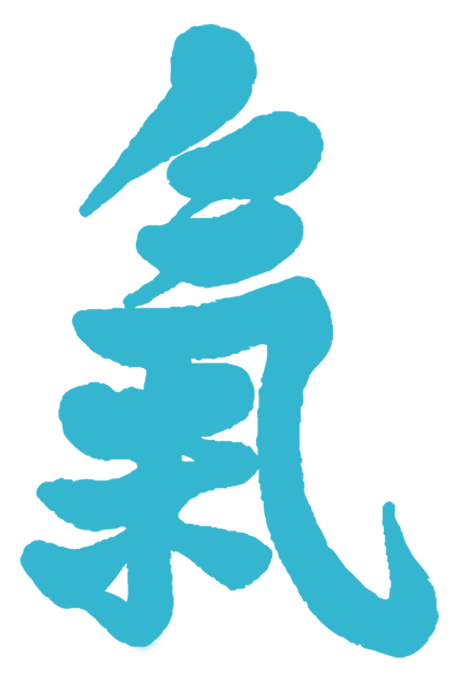